HIPPOCRATES, the Greek physician and the ‘Father of Modern Medicine’, was born on the island of Kos around the year 460 BC. It is estimated that he also studied at the Askepieion in Kos and it is well documented that he taught and practiced medicine throughout his life in many places in Greece

The Platanus tree of Hippocrates stands in front of the Castle of Knights, at the Platanus Platia (Square) in the center of Kos town. As legend has it, it is believed that Hippocrates taught his pupils the art of medicine underneath the shade of the tree.

The tree is about 500 years old and it is allegedly the descendant of the original tree which stood there 2400 years ago. The inhabitants claim that the tree was planted by Hippocrates himself. The Platanus has a crown diameter of 12 meters and a trunk diameter of 10 meters. It is considered to be the largest tree in Europe. The trunk and some branches are now hollow due to damage made from fungi and wood boring insects resulting in the need for its branches to be supported by scaffolding.

Seeds and cuttings have been donated to many establishments and countries around the world, including the Francis A. Countway Library of Medicine at the Harvard Medical School, the Department of Medical Genetics at the University of Glasgow and the National Library of Medicine in the United States. 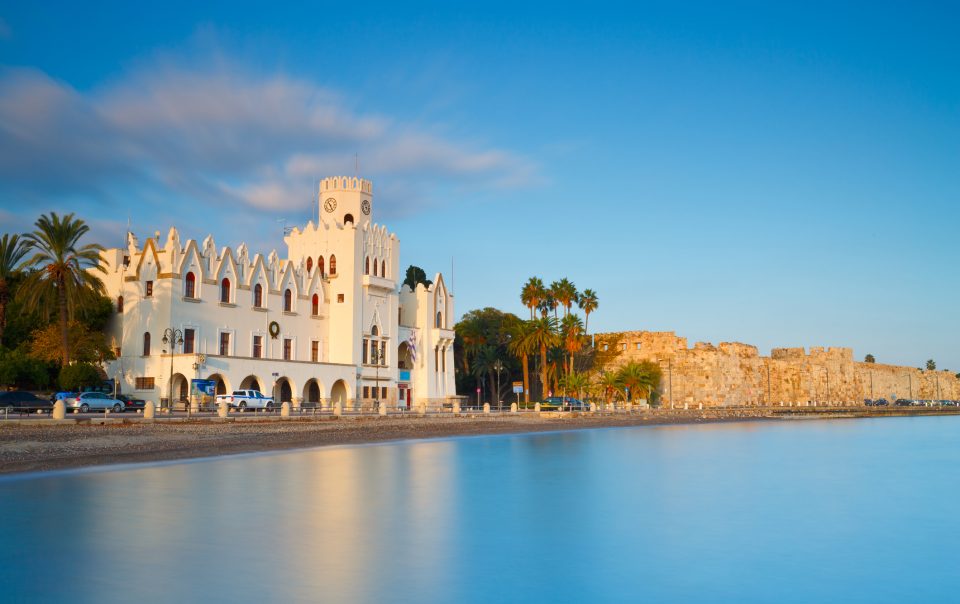 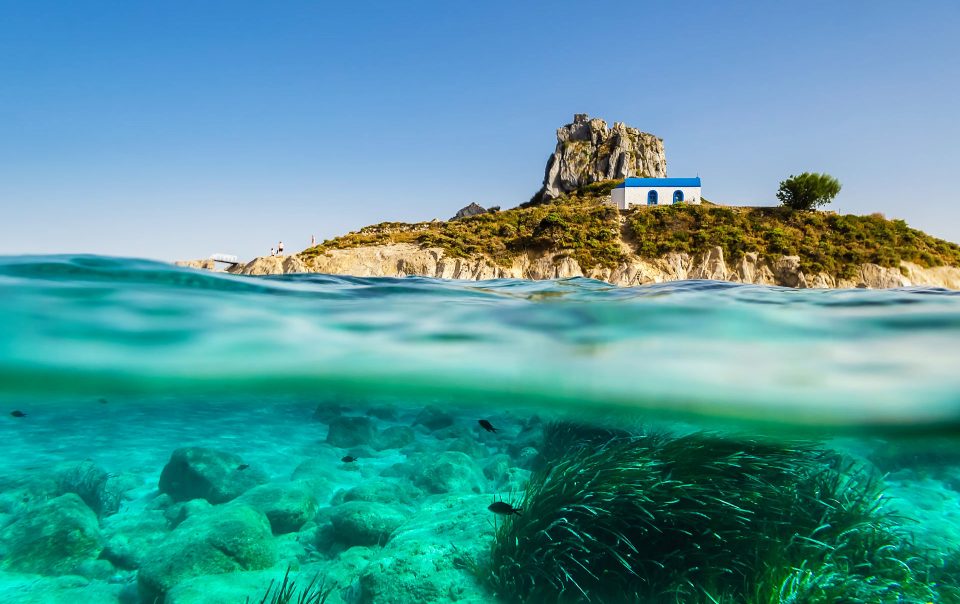 Be Part of Something Special
Previous Article 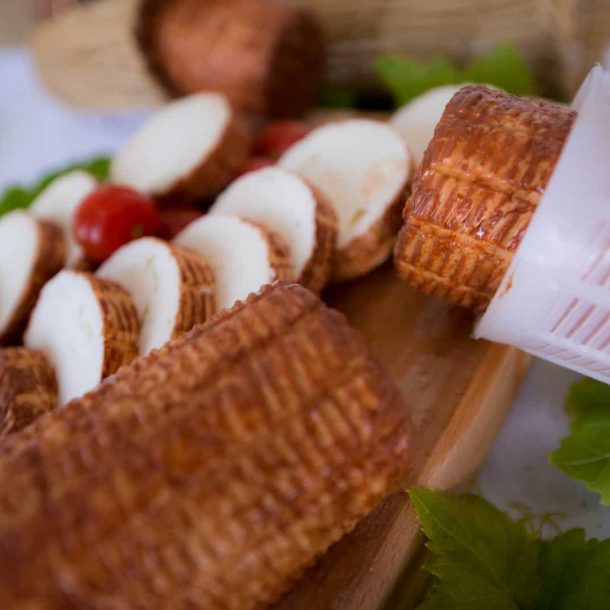